Gospel Singer CeCe Winans has emerged as the most-awarded artiste in the gospel category at the 2O22 Grammies, receiving three awards. 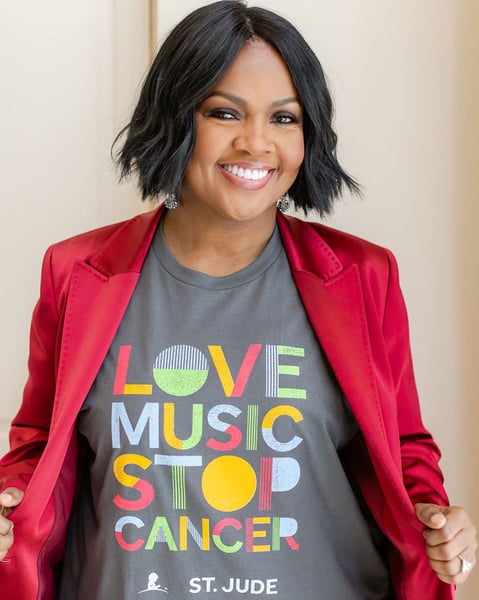 Reacting to her success, the American gospel singer on Instagram congratulated herself and appreciated those who contributed to her wins.

“From Team CeCe: Congratulations CeCe for job well done! Thanks to EVERYONE that played a role in the success of tonight!”, she wrote.

Cece Winans was born into a family of musicians. She released her first solo album, ‘Alone In His Presence’ in 1955 which got her her first Grammy award.

She has ever since won 15 awards and has had 31 award nominations in the annual award ceremony.

My Passion for The Gospel bought about this great Platform.. I love to share the Good News. That's my PASSION. I don't believe the Gospel should be boring. Nobelie is so exclusive. You won't find what we offer any where else. You ask a friend.
About Fsharp 1429 Articles
Fsharp is an enthusiastic writer, An actor and a lover of sport. Connect @topefelix7@gmail.com