« Isaac Newton’s prediction About The Year That The World Will Come To An End And How He Used The Bible | My pastor Who Officiated My Wedding in 1993, Did This After 27 years Ago – Man shares great testimony »

My Pastor deceived into marrying the wrong man – Lady laments 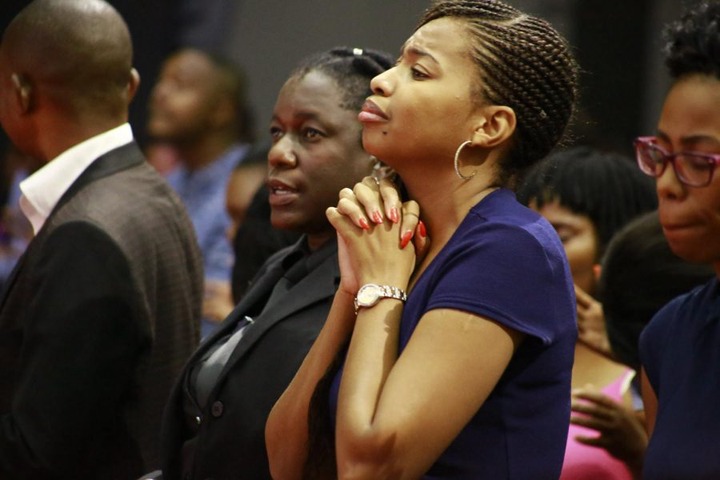 Around 2007/2008, I was getting ready to get married, my then boyfriend had proposed. So, I had to tell my mother about him, about the proposal and about my answer being yes. This man at that time had two baby mama’s and there was so much drama going on.

My Mother was concerned about my decision to be married to him, so she suggested I speak with my pastor who also at that time was his pastor too. My pastor was stalling because of all the on going drama with the other woman, he did not give a yes or No answer he kept saying let’s keep praying. As a result of this my mum suggested I speak to her pastors, so I spoke to two of her pastors.

The first one asked me to give him three names of potential boyfriends, people that I’ve either been with Or that my family suggested I get married to, so I gave him 3 names; One being one of my Ex’s, the other was a pastor’s son that my mother wanted me to marry and the third was the man I was with. Now this man goes into a tyraid of prayers and said number 2 was my husband. Number 2 was the Pastor’s son who at that time had just gotten married like a week ago. I knew this pastor wasn’t receiving anything from heaven.

The Second Pastor that I was suggested to speak with said the man I was getting married to at that time was the perfect match , he said that was the man that God had chosen for me, that there would be no issues and we would have a lovely marriage. Did I believe it? well let’s say my subconscious knew it wasn’t the truth but as life would have it, we got married and three months after the marriage crashed. So please tell me people where these pastors lying, did they not see from God? I do take my part in this whole thing by not verifying and doing my own due diligence but we put Pastor’s on such a pedestal that we imagine or expect that they can never tell a lie in the name of God.

Read Also  Lawrence Oyor Posted a Bible Verse some days to his wedding, the verse talks about Honeymoon

As I have been able to display in these scenarios that those were lies from the pit of hell, I hope someone hears my story and learns from it. Do your due diligence, you don’t need a Pastor to tell you something you can do by yourself.

When you meet someone take your time to get to know them, the signs are always there, don’t ignore it. In my own case I could already tell that the marriage wouldn’t work, I guess that’s why I needed validation from the pastors who only told me lies. He already had kids from two different women and they where still actively in his life. So I should have known I was setting myself up for failure but that’s the thing about women, we ignore all the signs because of the need and desire to be married, because society has made us believe that a woman is not complete until she is married. Should marriage be a determinant for success? Is Marraige an achievement? It’s sad because there are a lot of women in unhappy marriages just because one pastor lied to them and also because of fear. How do we change this? As a woman when you are almost 30 your family starts to pressure you to bring a man home and then they start to tell you after a while to lower your standards and then they tell you that your standard is the man that the pastor approves. May God save us all.

« Isaac Newton’s prediction About The Year That The World Will Come To An End And How He Used The Bible | My pastor Who Officiated My Wedding in 1993, Did This After 27 years Ago – Man shares great testimony »